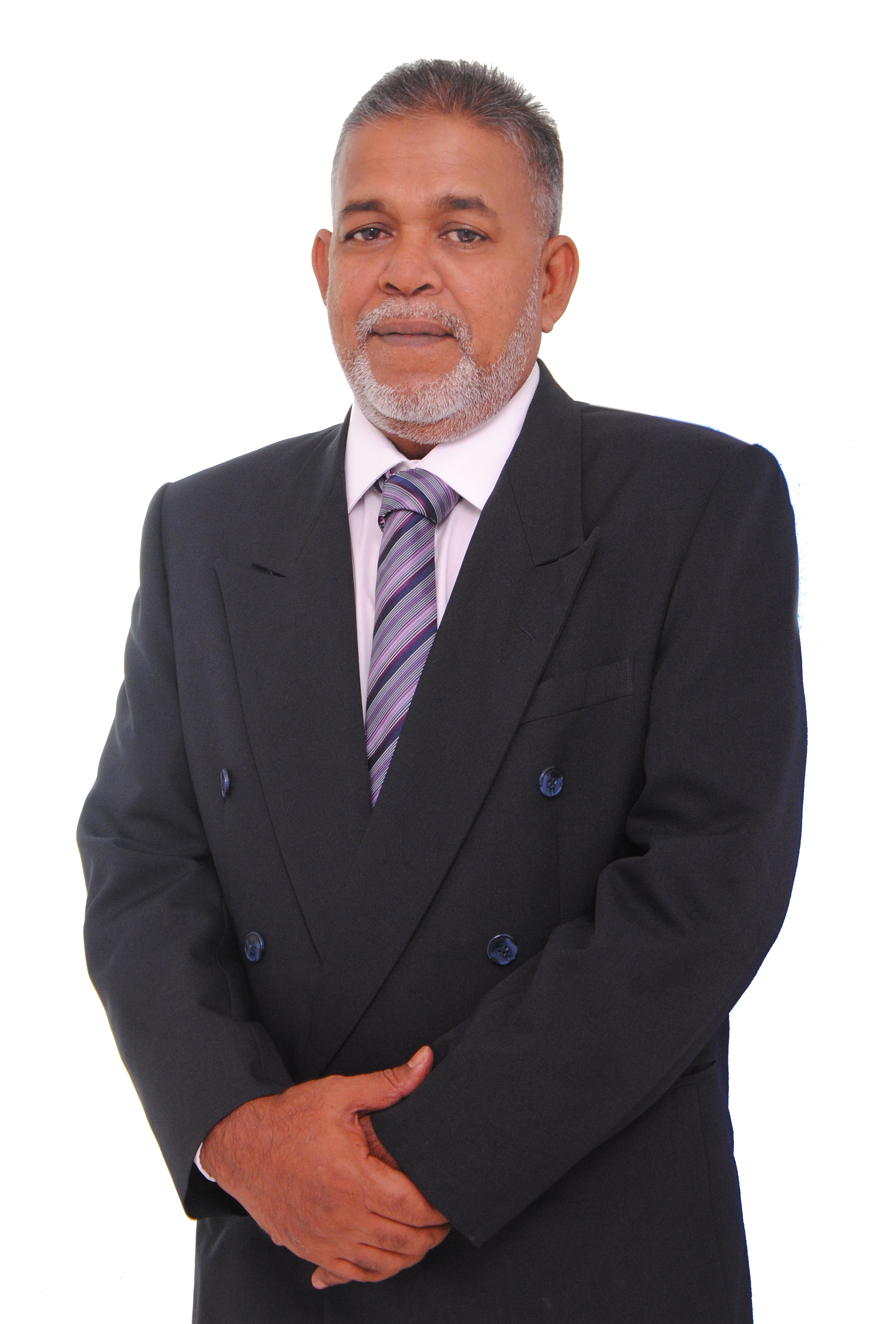 The Founder Of Subaidah Group Of Companies

Datuk Abdul Aziz bin Abdul Razak was born on 22nd March 1962 at Perai, Butterworth, Penang. He has worked in several places during his young ages, which finally lands him in operating his owned business.

In 1982, he first ran a small stall at Berapit, Bukit Mertajam. Due to the high population of customers visiting his stall, he then decided to expand his stall into a restaurant. At the end of 1982, he then opens up his 1st Restaurant Bukit Mertajam. Subsequently, he opened his 2nd restaurant in 1985.

Meanwhile, in between 1987 to 1990, he was operating Groceries store and a stall at Keroh, Baling, Kedah. Due to his vast interest in Food & Beverages, he introduces the Nasi Kandar in Singapore in 1990 and operates in Singapore till the end of 1993.

To further support his Nasi Kandar chain outlets, Datuk Abdul Aziz started to venture into other business that is in line with his Nasi Kandar Operations; therefore, he begun to establish several companies and hold the positions as below:-

Concurrently, he is also the Advisor of Persatuan Pengusaha Restoran Islam Malaysia (PPRIM).